Here at Heartworks, we've been busy making nice sudsy soap to wash those hands and keep them safe from Corona Virus.  Some of you might think that soap is less clean than its liquid other half but you couldn't be more wrong.  Soap, the cold processed type, is very hygienic. The following extract from Susan Cavitch's book The Natural Soap Book will tell you why

Ironically, water alone does not "wet" well.   Water molecules are closely bonded and resist being broken apart.  They bead up on the surface and do not spread out easily.  Soap acts as a surfactant, or a surface active agent, which means that it helps the water to soak in rather than form tight droplets.  Soap molecules have heads which attract water, and tails which repel it.  When mixed with water, these soap molecules push their hydrophobic tails up ;through the surface of the water, to get as far away as possible.  All of these tails poking through the top layer break up the surface tension of the water and cause it to spread out and wet more thoroughly.

Soap removes dirt and grease in two stages.  First, it attaches itself to the dirt, and then it suspends the dirt in lather until a rinse carries them both away.  More specifically, a soap molecule is a chain of atoms - including carbon, hydrogen and oxygen - arranged with a distinct head and tail.  The head is attracted to water, the tail to dirt.  The soap molecule cleans by embedding its tail into the dirt and dislodging it as its head pulls toward the water.  The soap then holds the dirt in suspension until it's rinsed away 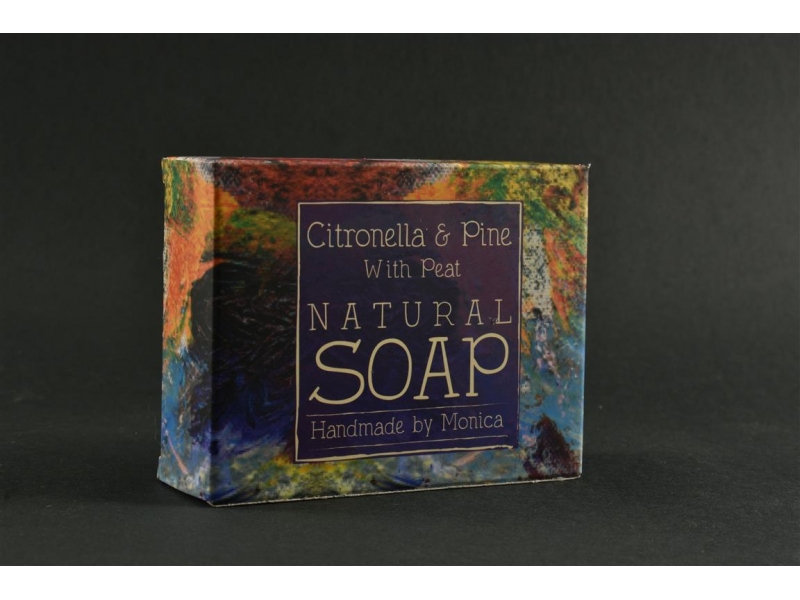 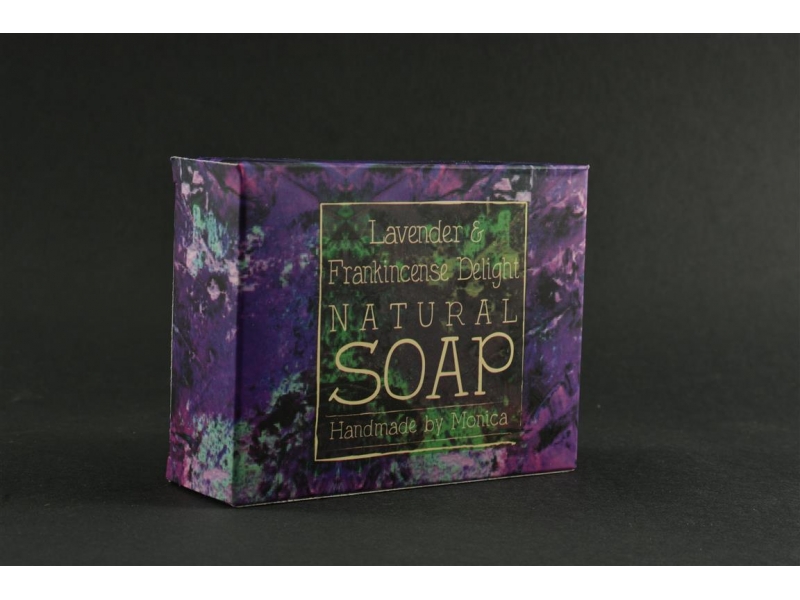 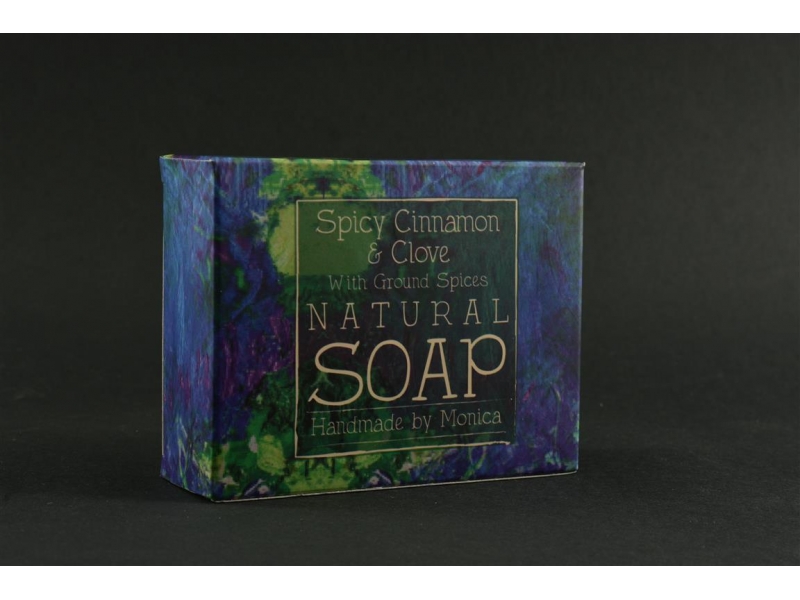