And I don't mean Prince, the American singer, songwriter, musician.  Nor do I mean Prince Harry.  I mean the Heartworks "prince" pendulum clock.  It was very popular this Christmas especially among the menfolk.  I suppose it is a bit masculine in shape and its lack of curves unlike the "princess" pendulum, so curvy and feminine.   We've been making it; the "prince", for many years now but we found that it was the least popular of all four: the "queen", the "king", the "princess" and the "prince".  That is, up until this Christmas. Maybe this year men received more gifts than previous years or maybe I'm wrong in saying that it is a gift for men, but rather just a cool looking clock for any one? 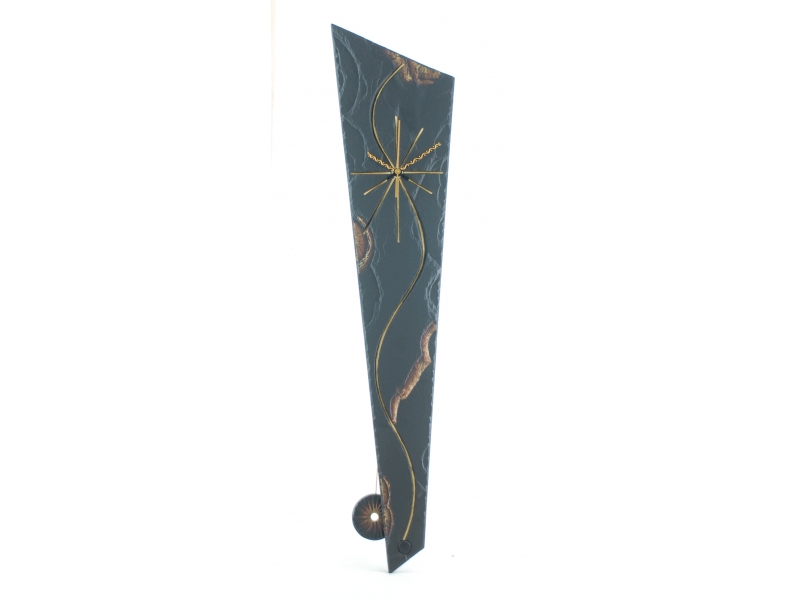